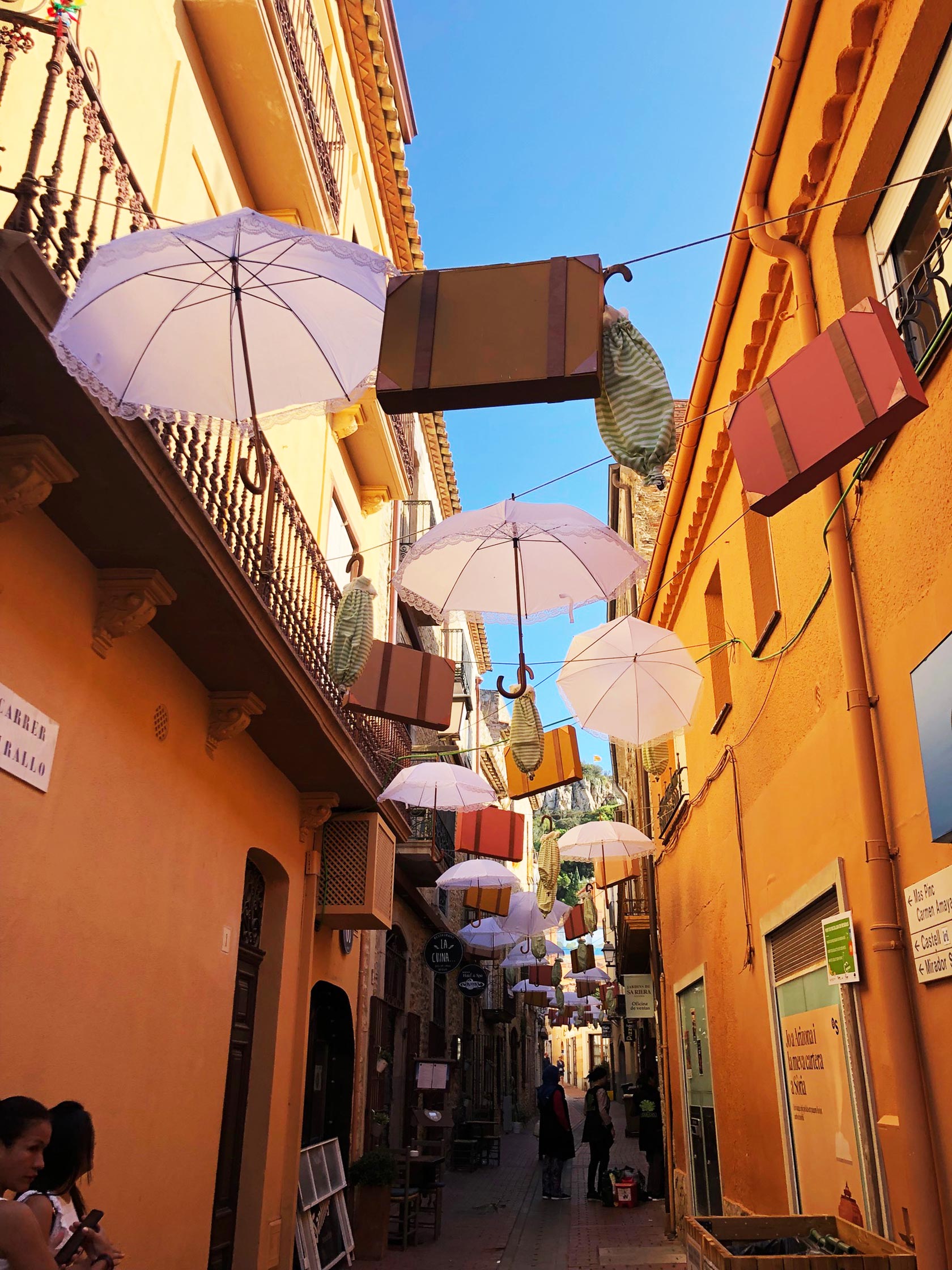 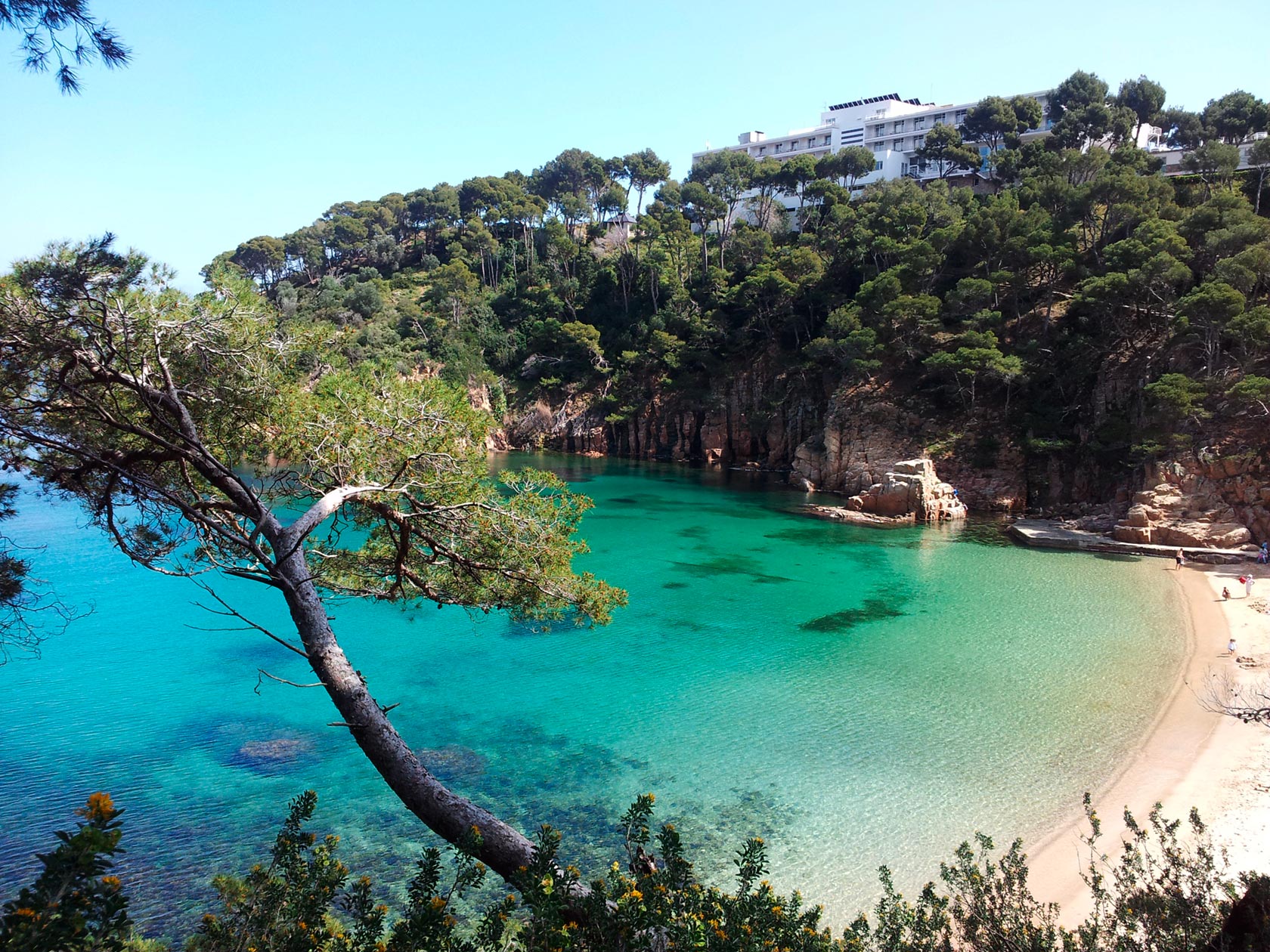 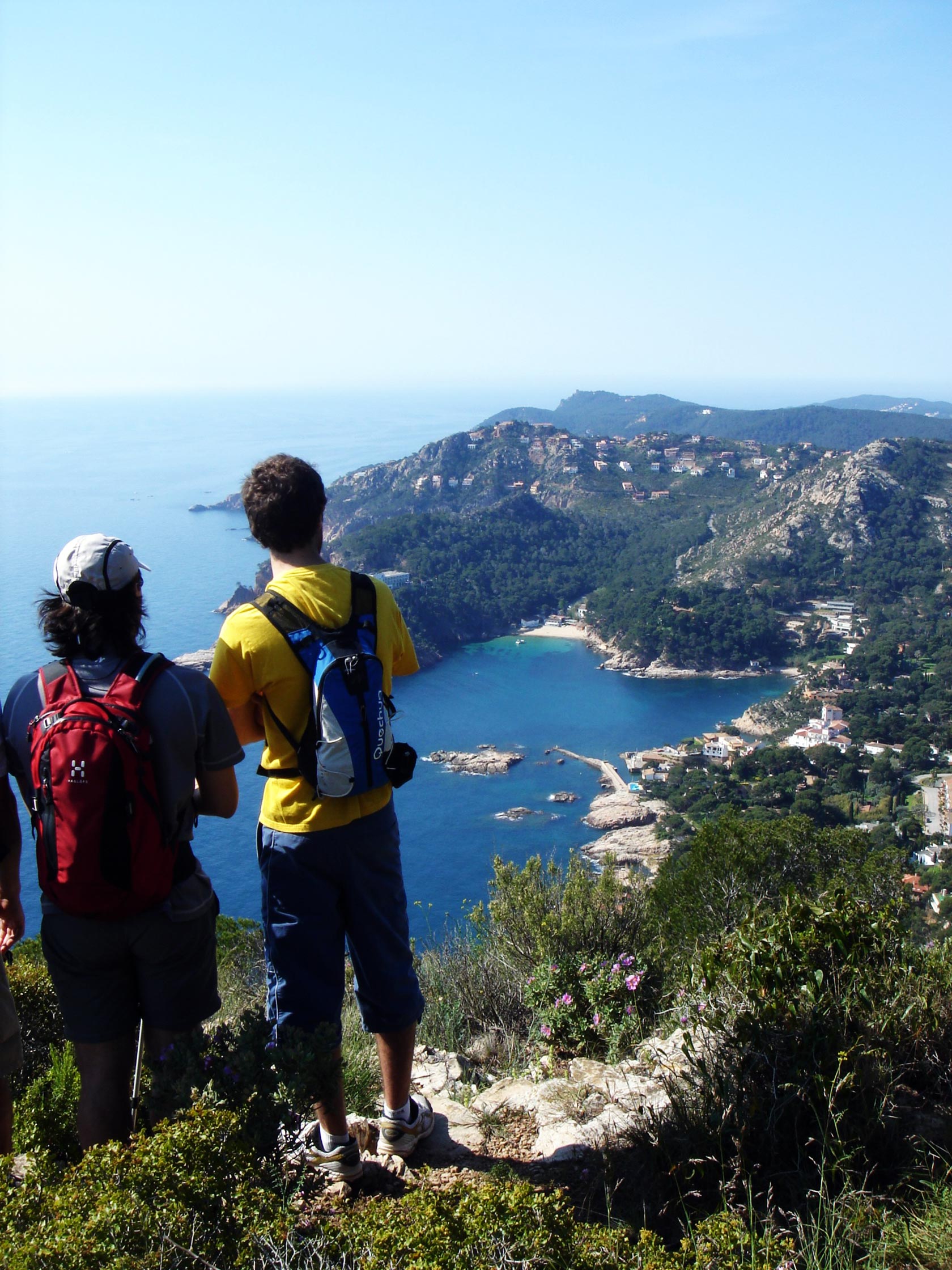 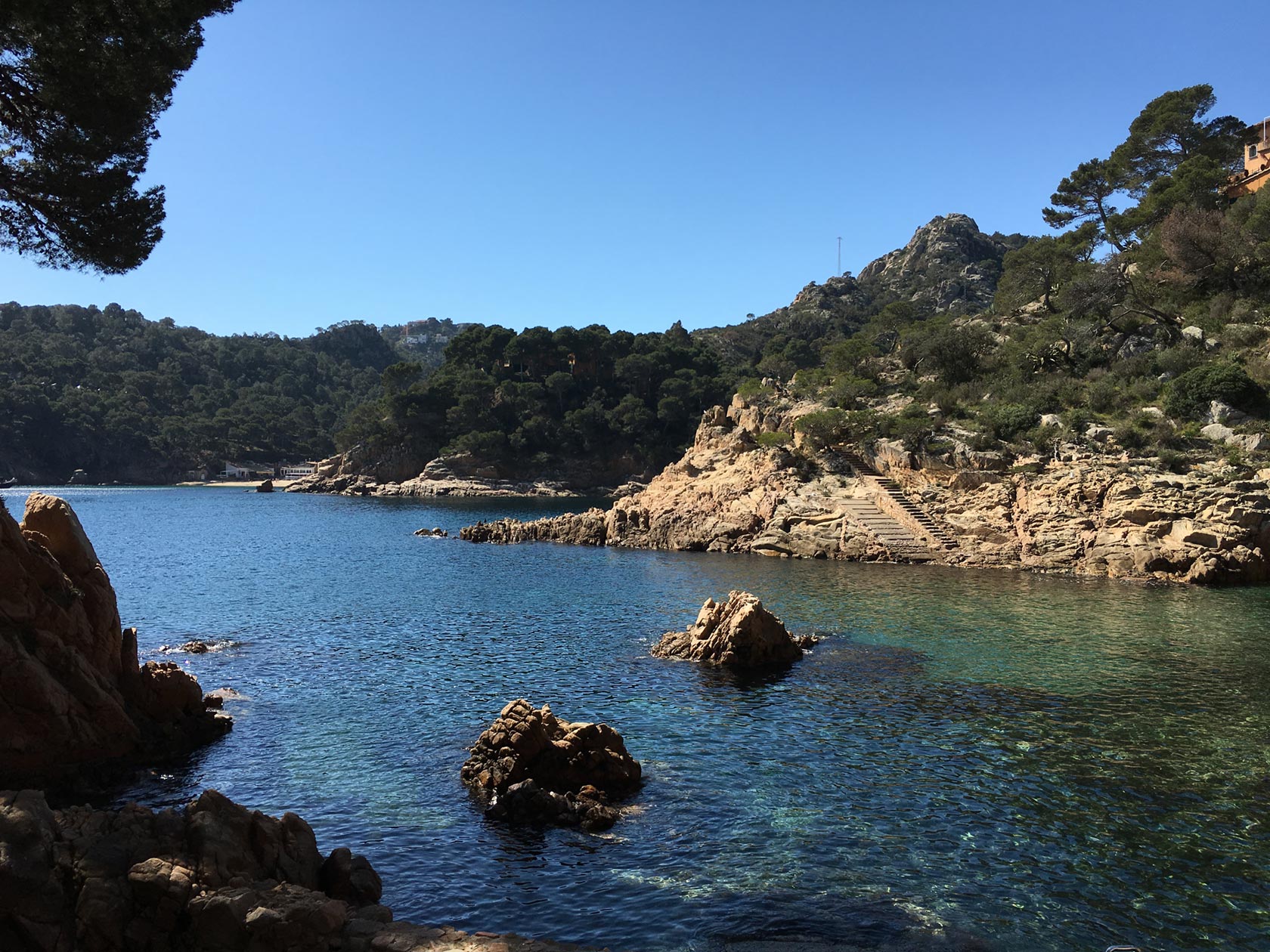 Located in the heart of the Empordà, the town of Begur and its beaches make up one of the most wonderful places on the Costa Brava. Its municipality consists of a set of hills called the Begur Massif, and an extensive coastline, bathed by the Mediterranean Sea. Both the old town of Begur, formed by multiple monuments that have remained as a legacy of the most significant moments in its history; such as the small Romanesque town of Esclanyà, or the eight coves and small beaches that belong to Begur, form a set, and a landscape, unmatched.

Begur is a town with a deep historical personality. In the shelter of its medieval castle, coral reefs, fishermen, Indians and surotapers have starred in brilliant pages of a story that is reflected in every street, every house and every corner of the village.

The best known image of Begur is undoubtedly the medieval castle that presides over the town, but we also find other interesting places to visit, such as the many Indian houses (colonial style buildings, built by Begurians who emigrated to the Americas in the 19th century). “fleeing the economic crisis of the time, and later returned with a significant fortune), the defense towers of the sixteenth century (legacy of the time when pirates sailed the Mediterranean and built by the Begurans as a means of refuge from their assaults ), the church (Gothic style building dedicated to Saint Peter) or other historic buildings such as the Cultural Casino or the Escoles Velles.

Maps were disabled by the visitor on this site. Click to open the map in a new window.
PreviousNext 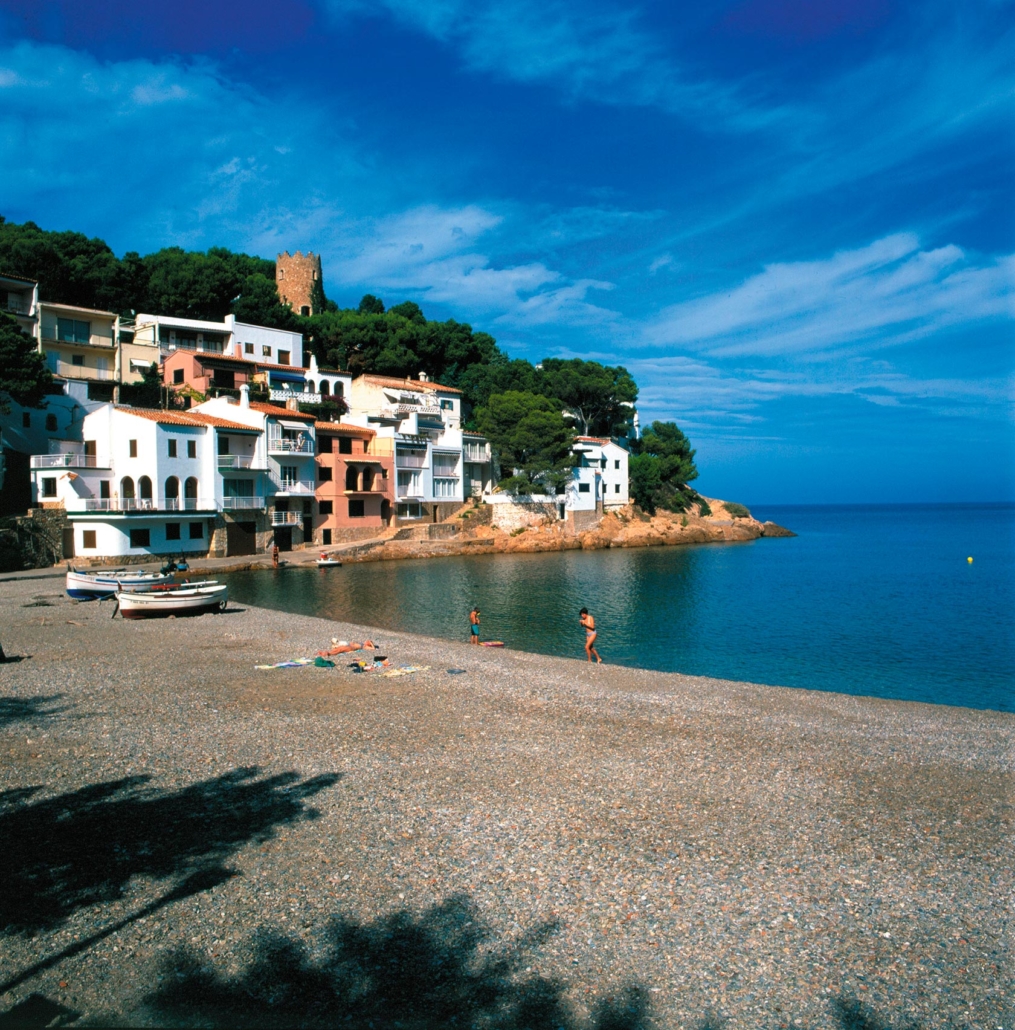 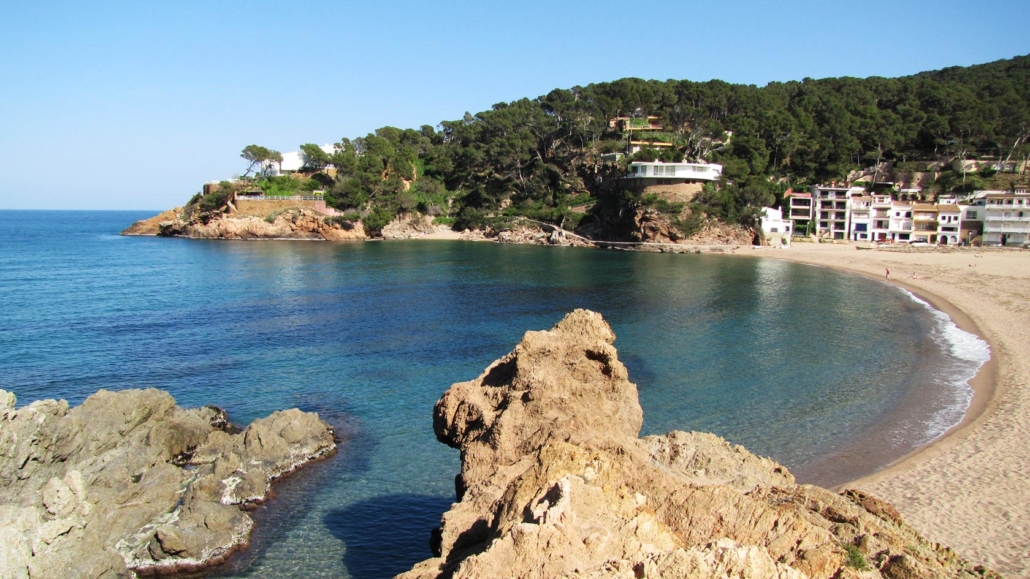 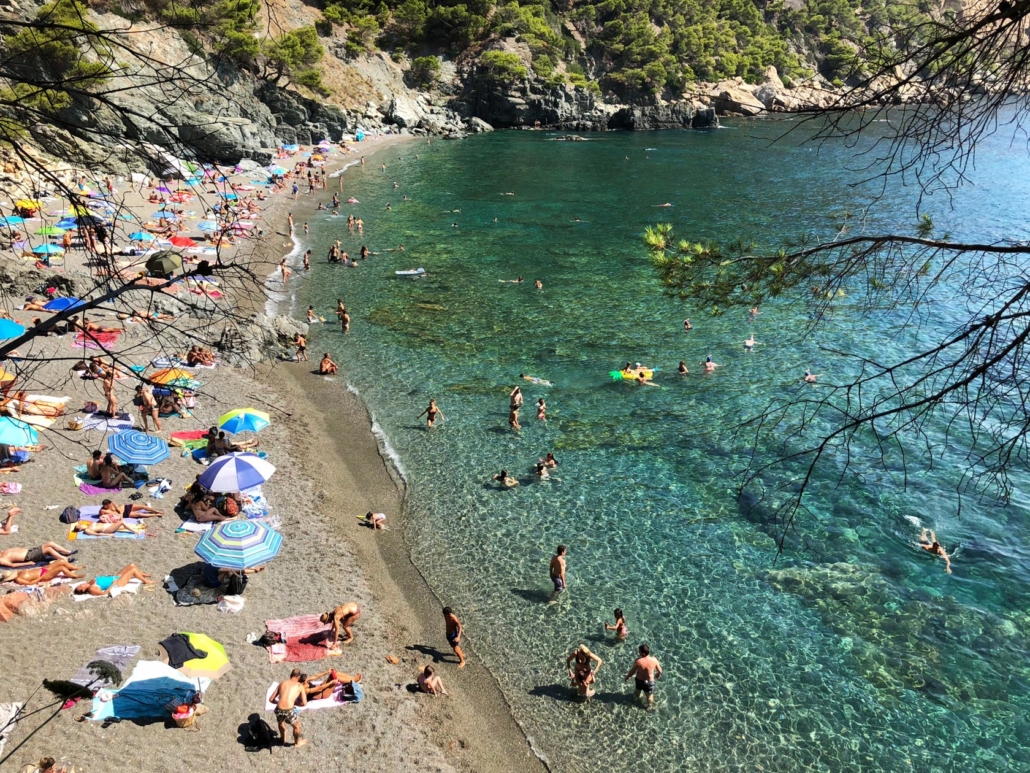 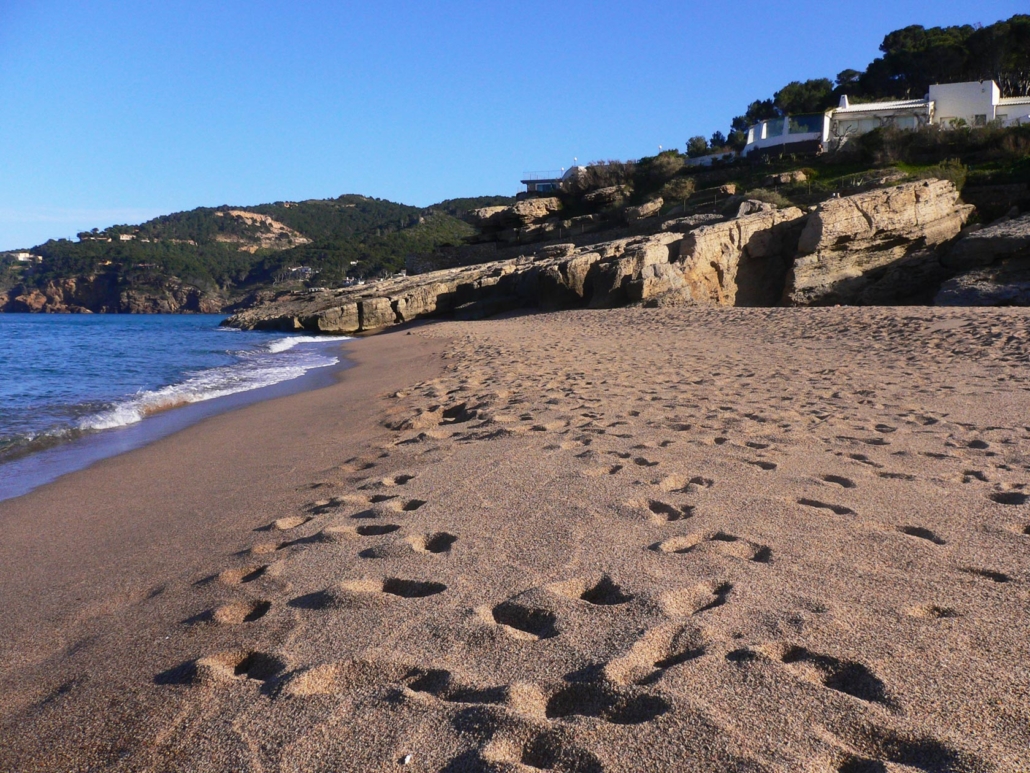 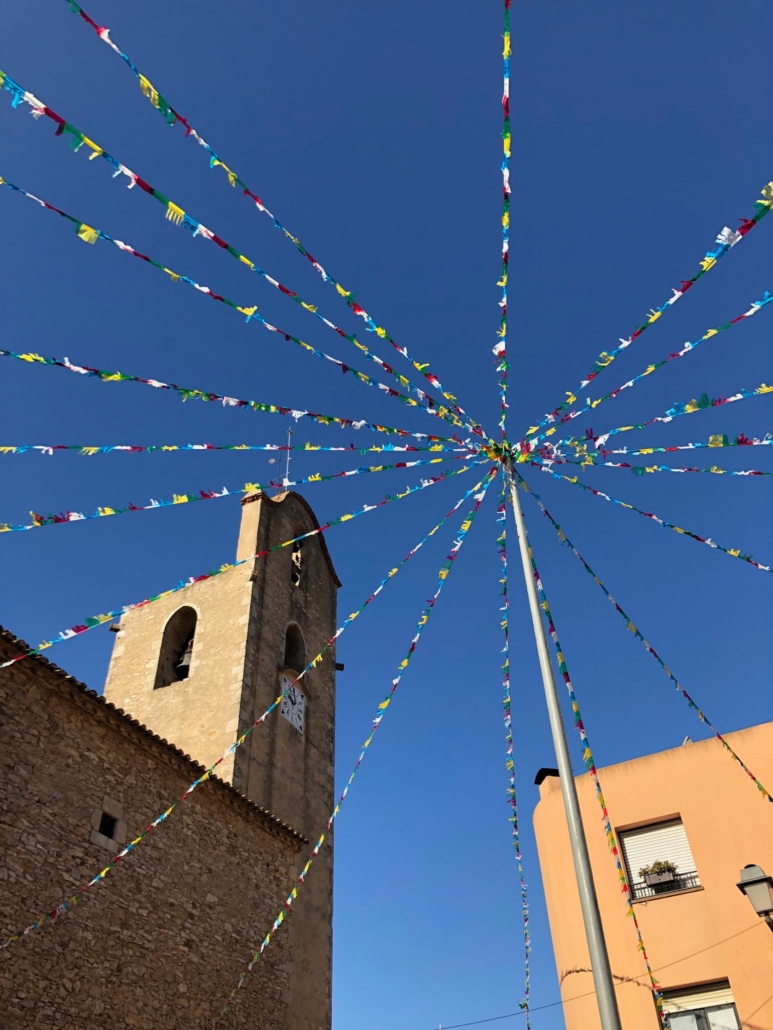 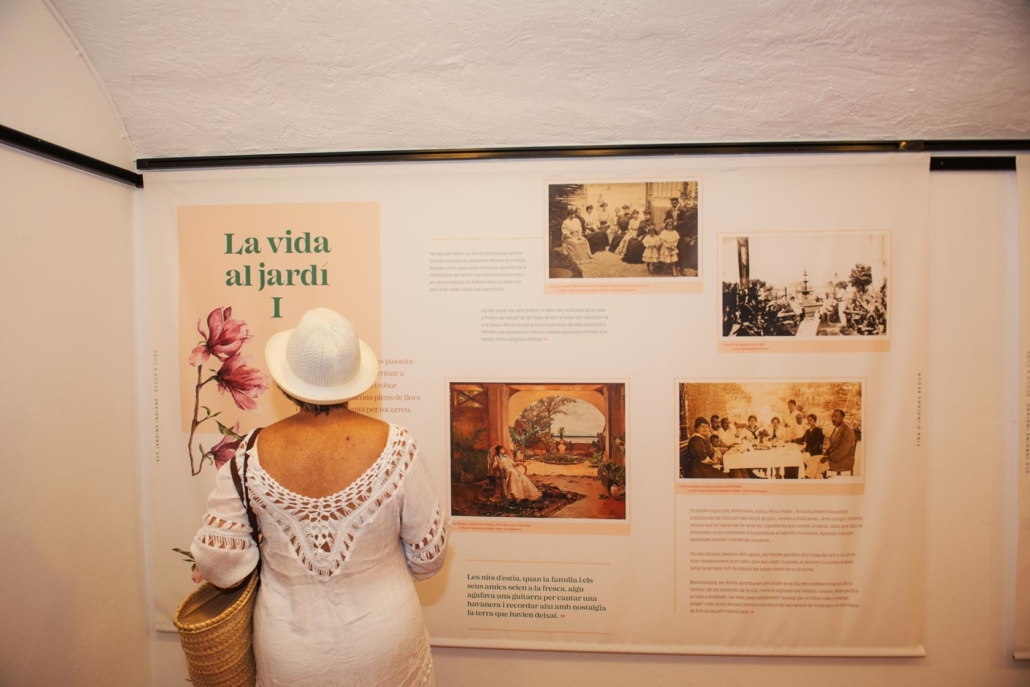 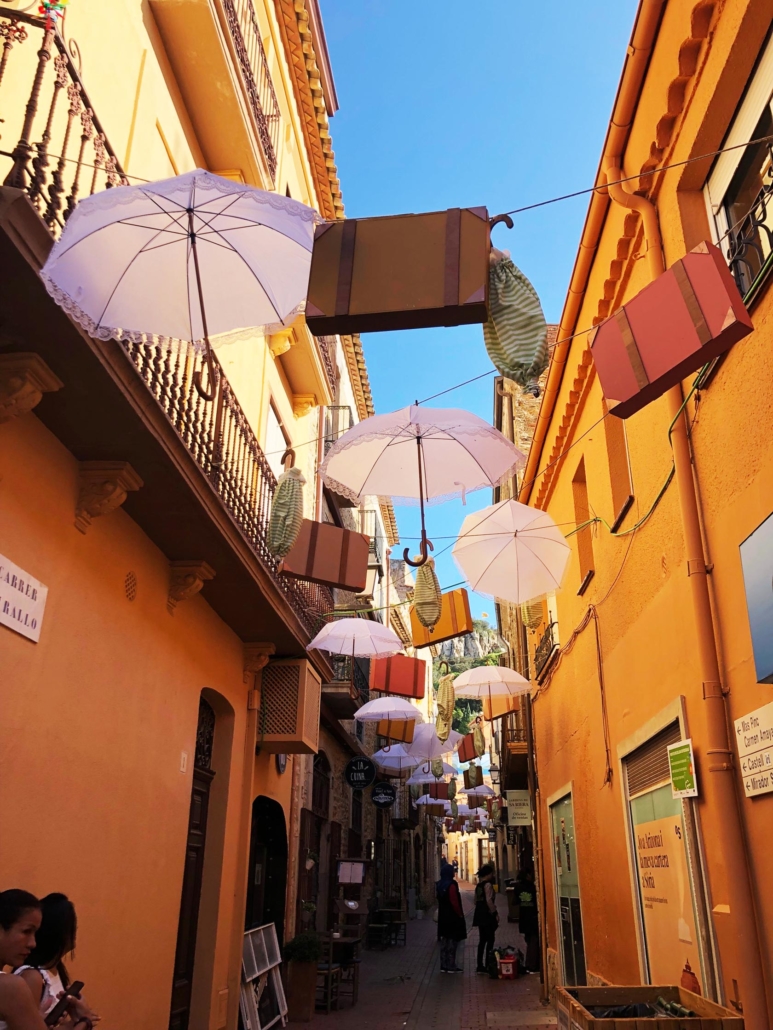 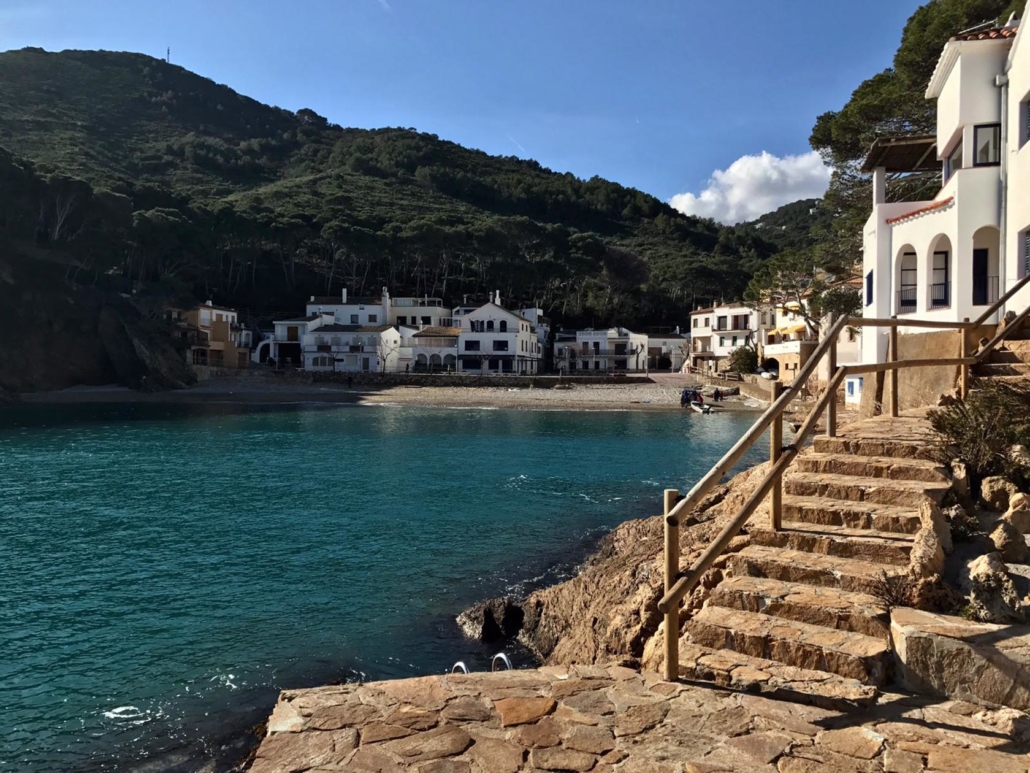 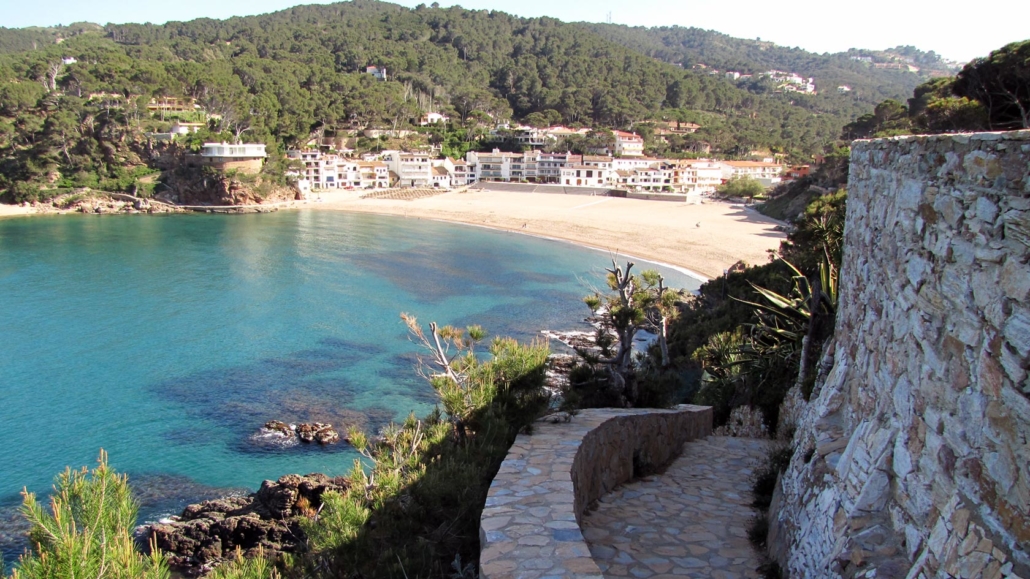 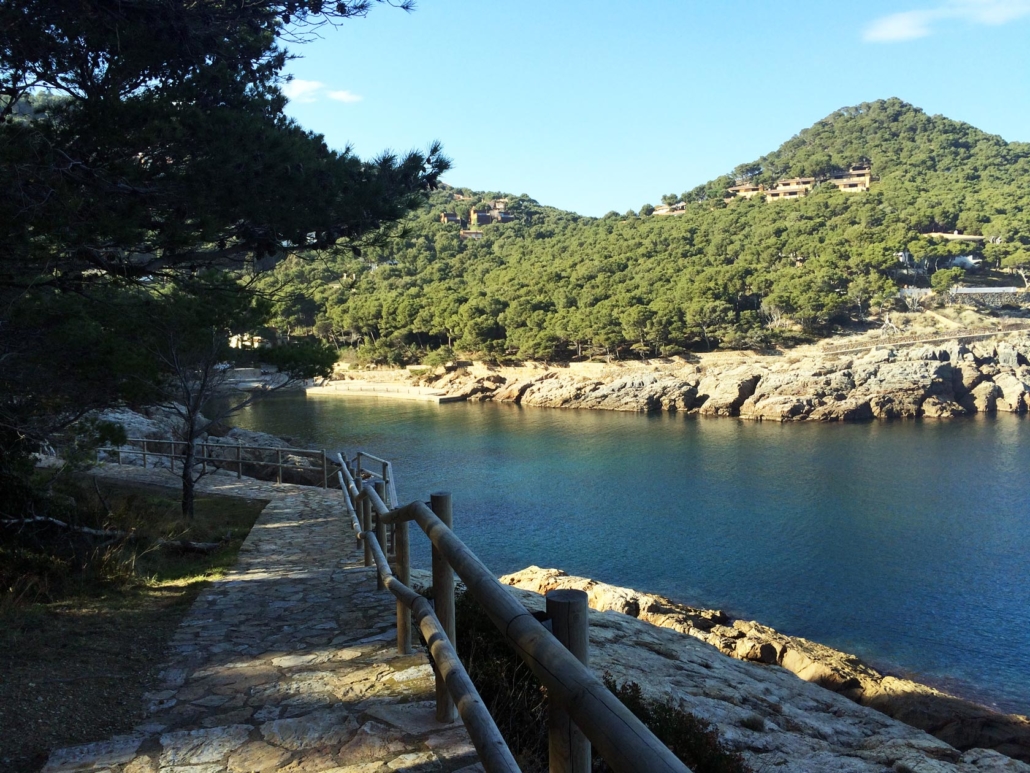 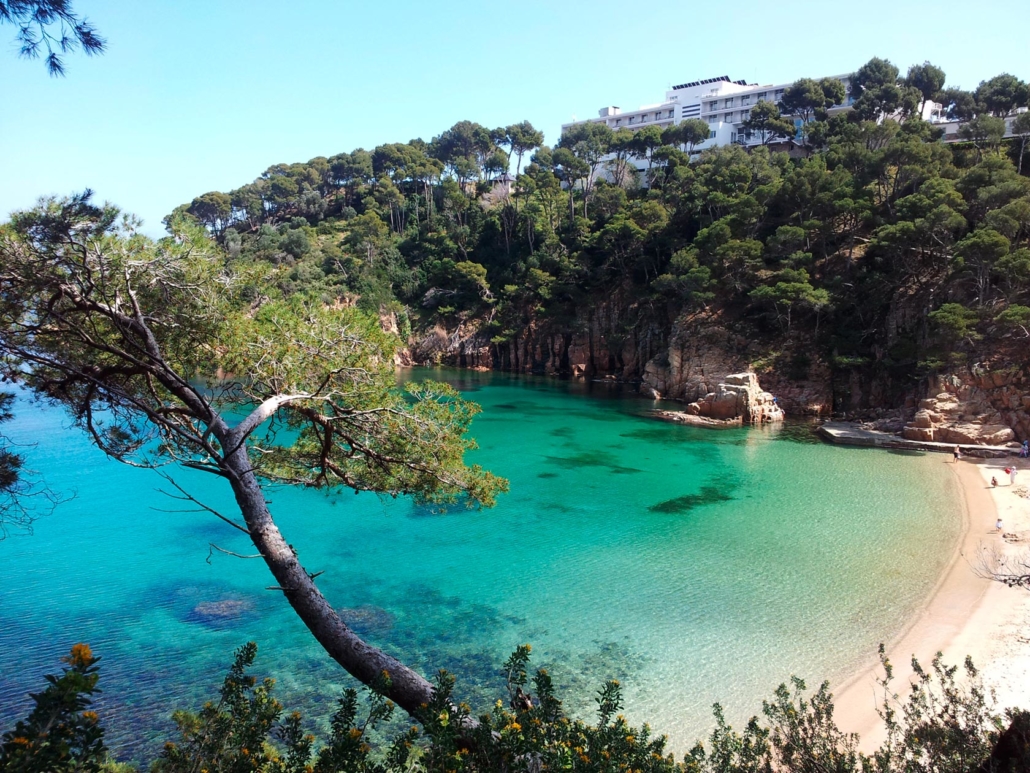